Last month the Oban community with the support of Rabbie’s tours came out and welcomed folk through from Glasgow who were visiting the town. For some, it was a first time leaving the city since moving to Scotland.

Forty nine people made the trip through as two drivers came up over the weekend with three buses. One of the drivers, John from Glasgow and his grandson Jack brought cakes and baking prepared from home as they were joined by the group Unity sisters and an Arabic/English exchange group for a trip through Loch Lomond, Glencoe and onwards towards the Gateway to the Isles.

Rhona and others involved with the Rockfield Centre in town opened up their space for the weekend and from there connections were instantly formed. David, one of the local musicians greeted people in Arabic before singing songs of home. A lassie from Kenya and a lassie from Glasgow clocked each other from across the room. After a tense stand off of insults and jibes they embraced each other as pals from church who had no idea the other would be in Oban that weekend. Other folk peered around from the mountains of food to grab partners for an impromptu ceiidh.

People in Oban showed an instant willingness to meet with complete strangers and as one of the visiting group said, ‘Oban is the friendliest place I have ever seen’. But Oban just needed an opportunity to showcase this. If any town in Scotland or Britain had been in the same position there would have been plenty of people coming out to engage and help where they could. And that’s what it means to live a life with no borders. Whether you are meeting people from round the corner or round the world, it takes next to nothing to make connections. Scurrilous medias and high ranking self servers can try to distort this but in an age of mass movement and new technologies, people will keep on demonstrating their ability to integrate, to share and to learn. In March 2017, Oban practiced the possibilities. 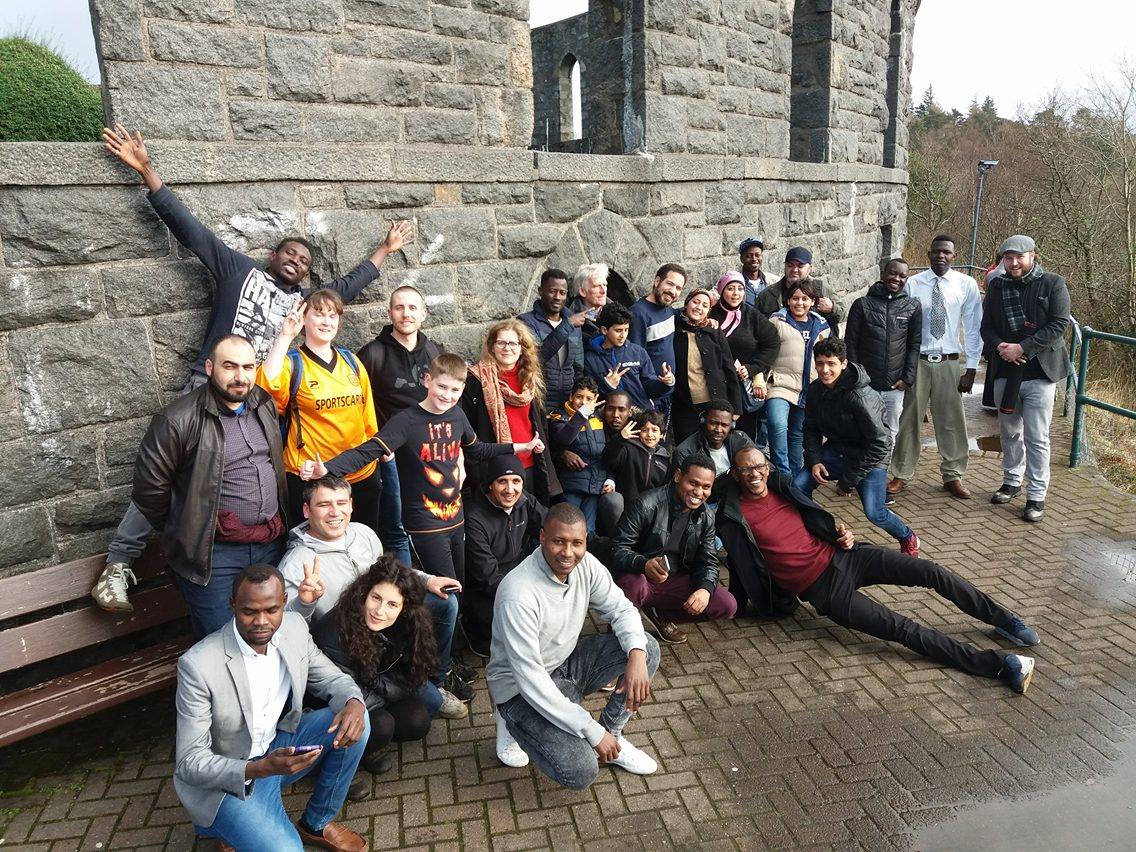 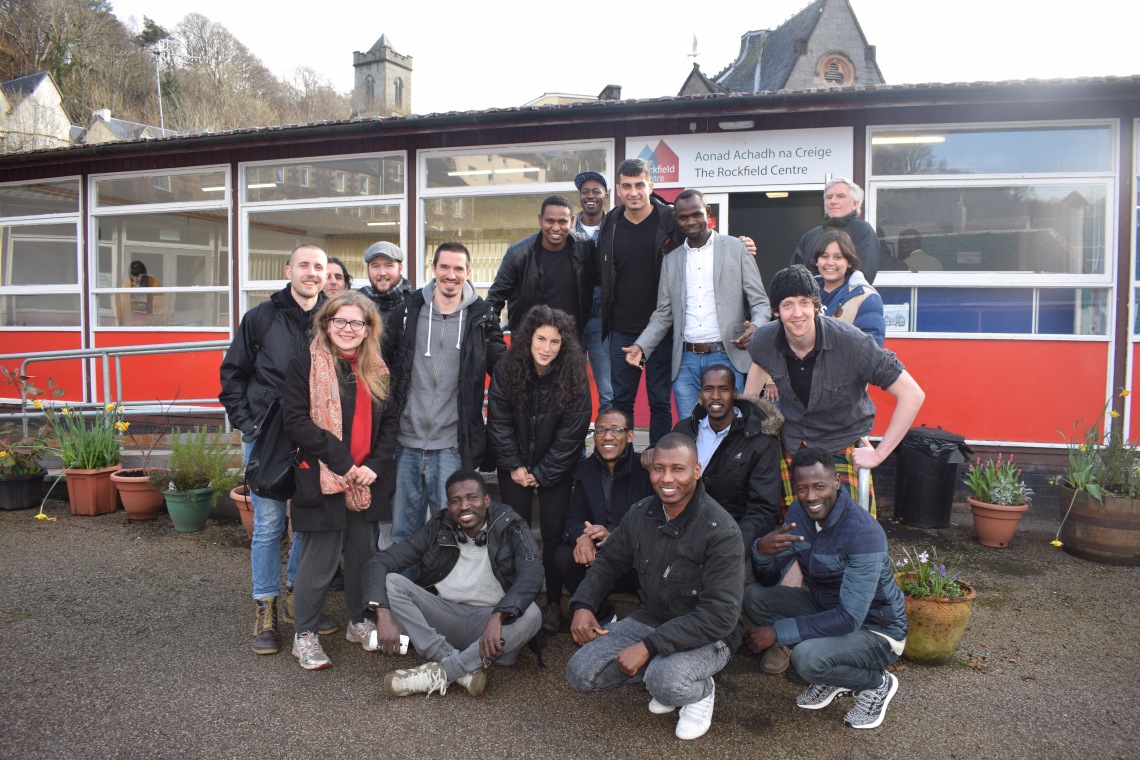 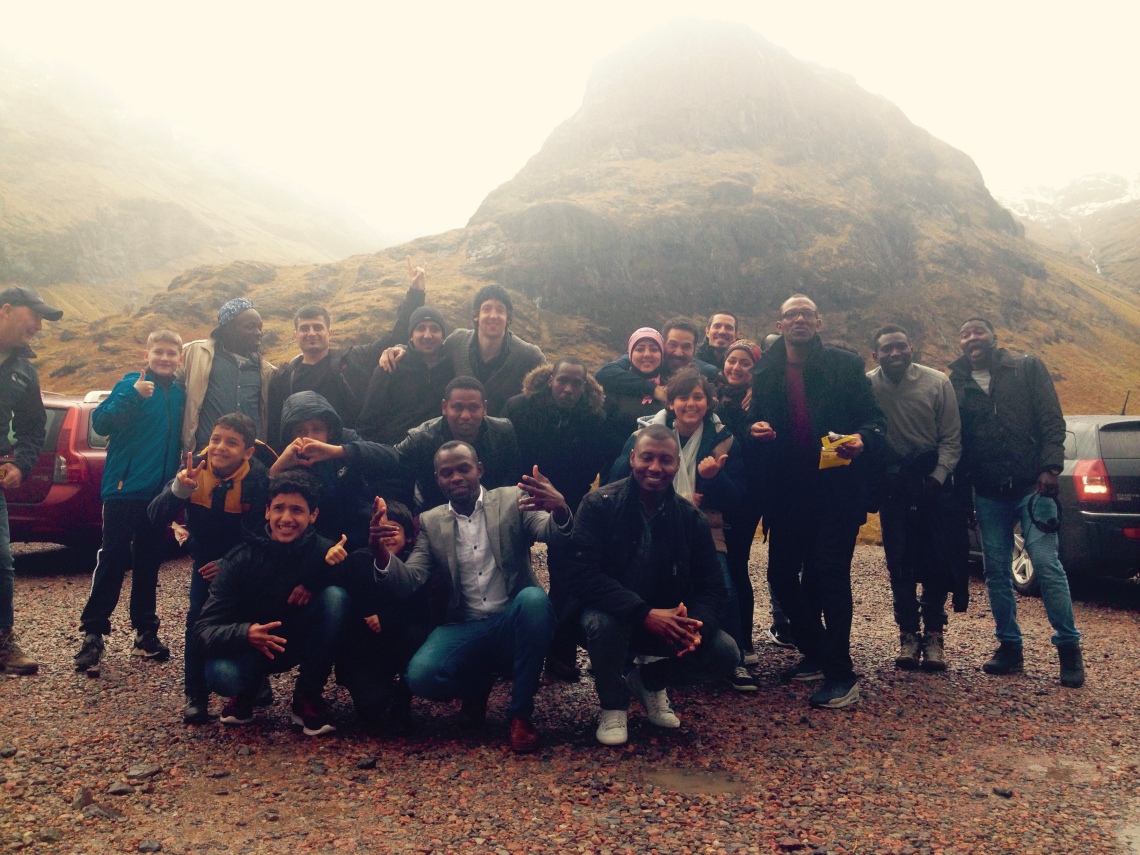